The Google Pigeon Update and What it means For Your Business

A quick recap, before I elaborate on that title (and for the record, when I say the “Pigeon Update”, I’m not talking the amusing April Fool’s prank that Google pulled back in 2002).

April 2012: Google releases their next major algorithm change, codenamed Penguin, which targeted links – specifically, it was made to increase rankings for websites that engaged in legitimate, clean, “white-hat” link building tactics, such as content creation and sharing, while decreasing the rankings of websites that violated their Webmaster Guidelines with “black-hat” link building tactics, such as buying links.

August 2013: Google begins utilizing the Hummingbird algorithm, a system designed to help them better understand the context of searches and the overall intent of what someone is looking for.

August 2014: Google’s latest update, unofficially named the Pigeon algorithm, begins to roll out in the United States, and is targeted towards local search queries, such as “shoe stores in Toronto.”

What we know About the Google Pigeon Update

In short: it’s intended to improve the local search experience for users.

According to this article at Search Engine Journal, Pigeon appears to prioritize “local businesses over local brands”, ranking brick-and-mortar shops over bigger names or chain stores:

Before Pigeon, there was a strong chance that searching for pizza restaurants in Boise will return listings for major brands such as Domino’s and Pizza Hut towards the top of the SERP*. In the post-Pigeon era, search results that are authoritatively local will be more prominently featured on the SERP, and they will be enhanced with relevant content.

Essentially, by the sounds of it, one thing that Pigeon works to do is respond to local search queries with results that are, in the words of the article, “authoritatively local” – born and bred in the town, city or region in which, or for which, the search was conducted. This means businesses with a verified Google+ profile that’s rich in information, content and user engagement will be given preference for local search results.

There’s more. Here’s what an article at Search Engine Land (who, incidentally, coined the name ‘Pigeon’ for this update) has to say about the new algorithm change:

Google told us that the new local search algorithm ties deeper into their web search capabilities, including the hundreds of ranking signals they use in web search along with search features such as Knowledge Graph, spelling correction, synonyms and more.

In addition, Google said that this new algorithm improves their distance and location ranking parameters.

And then there’s this article from Search Engine Watch, which takes a look at how Pigeon has impacted local search queries so far and includes this rather intriguing quote:

The bottom line: it seems that, in the near future, local search will be treated more like organic search, which means – if past updates to organic are any indication – Google will be ranking local results based on how valuable they are to users and how closely they match the context of their query.

Local search and traditional organic have, for the most part, remained two separate subjects for search professionals in the past, but that could change if this is indeed the intent of Pigeon.

Also from Search Engine Land, which consists of some local search experts inputting their thoughts and opinions on Pigeon and notes that, since its release, “…Yelp and other local directory-style sites are benefiting with higher visibility…at least in some verticals.”

What this means for Your Business

Okay, so, we’ve digested all of this information and understand that a pretty significant change is coming – and in some cases has already come – to local search. So what does this means for your business?

It’s a bit too early to tell the exact impact the Pigeon update will have on individual businesses, but given what we know so far, chances are that this will necessitate a greater overall shift in focus towards local search strategy.

Businesses will want to take a closer look at just how much time and effort they’re putting into getting themselves on the map, so to speak, and how much valuable and relevant information they’re offering the customers that find them for local queries.

As is the key with the rest of Google’s search-based services, that appears to be the key here: delivering the best experience to individuals who are searching for the products and/or services you offer. If what we’ve researched about Pigeon so far is true, that means:

The Pigeon update may not have the quite same level of impact as past algorithm changes like Panda or Penguin, but it’s still definitely something that your business should be thinking about. It’s a new era of local search, and adjusting your strategy accordingly will drastically increase your chances of ranking higher for local-based queries and getting found by customers in your area who are looking for the products and services you offer. 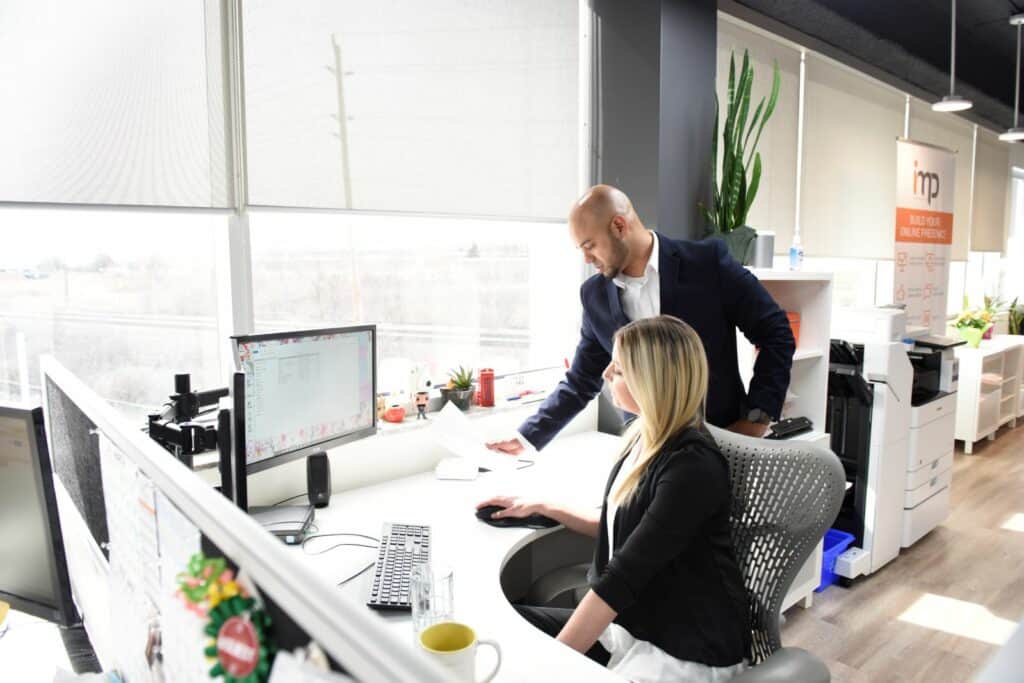 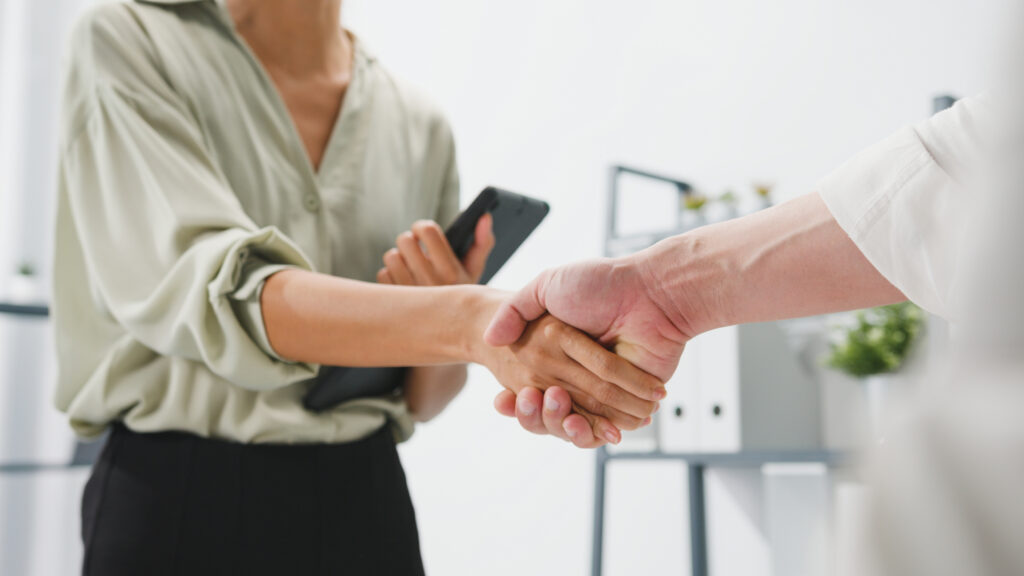